A new leader of Worthing Borough Council has been formally elected by councillors.

Councillor Kevin Jenkins, who has been Executive Member for Regeneration, was last night (November 10, 2021) appointed to the position at an extraordinary meeting of the local authority.

The former deputy leader succeeds Councillor Daniel Humphreys, who stepped down from the role after six and a half years. 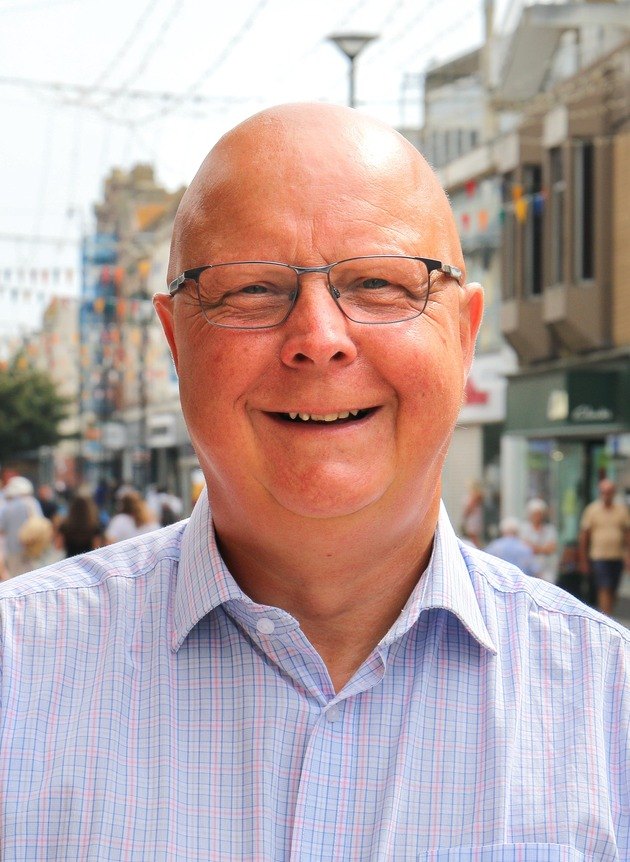 Cllr Jenkins, who represents Gaisford ward and is leader of the Conservative group, said he was looking forward to building on the work of his predecessor.
He added: “Worthing has made great strides in recent years and I look forward to working with colleagues across the chamber, together with our communities, to drive forward the regeneration of our town, whether that be the provision of much needed housing, new employment space or energising our town centre; as well as improving our open spaces and progressing our ambitious plans, utilising our green and blue spaces, to become a carbon neutral council by 2030 and a net zero town by 2045.”
Cllr Jenkins succeeds Cllr Humphreys, who will continue to represent Offington but said he was unable to devote the necessary time to the role after securing a new role outside of the chamber.
In resigning his position, Cllr Humphreys thanked councillor colleagues and officers for their support and challenge during his time as leader, adding: “It has been a fantastic honour leading the council in the town I love and I look back with real pride at the progress made during my tenure. Six and half years is more than enough though and it is time to pass the baton on.”
Councillor Edward Crouch was elected the new deputy leader of the Council.
In his announcements, Cllr Jenkins called on the members in the council chamber, of all political parties, to come to future meetings reminding them that they are there to represent their residents, and to do so in a calm and respectful manner.
He also asked officers to accelerate the creation of a Community Cohesion committee consisting of councillors and community representatives from across the whole of Worthing.
Speaking after the meeting, Cllr Jenkins said “In the early 2000s, in my role with Sussex Police, I led on the creation of the first Independent Advisory Group for Worthing. This was a ground-breaking initiative locally at that time and now as a Council we need to ensure we have the mechanisms in place to not only listen to all of our residents, but also to ‘hear’ what they are saying about our town, their personal and collective concerns and how as a council we can support them and grow a deeper sense of community across the borough.”
The current make-up of the council is 18 Conservatives, 15 Labour and three Liberal Democrats with one vacant seat.