At last Tuesday night’s Worthing Council meeting (19/10/21), Labour’s shadow executive team member for Climate Change Response, Cllr Helen Silman, tabled a motion which received unanimous cross party support, asking the council to note the Climate and Ecological Emergency (CEE) Bill. The motion called on the Council to not only take action over the global warming gas emissions relating to their own estate and operations but also to lead others to respond to climate change by setting the best possible example and by cooperating with and enabling others to do the same. 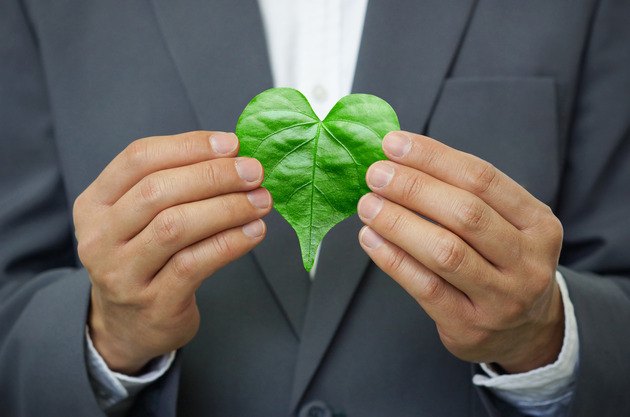 The intergovernmental Panel on Climate Change (IPCC) message is unambiguous: unless there are immediate, rapid and large-scale reductions in greenhouse gas emissions, limiting warming to close to 1.5 degrees or even 2 degrees will be beyond reach.
Cllr Silman gave a passionate and eloquent speech where she explained how this relates to us in the UK and closer to home in Worthing as she cautioned: “There is no place to go to escape the consequences of unchecked climate change. There are no life forms – plant or animal which won't be affected.
The UK is particularly vulnerable to species loss because our country is one of the most nature-depleted countries worldwide and has one of the lowest tree covers in Europe. The National Bio-diversity Network gathering data from some 200 member groups reported in 2019 that bio-diversity in the UK continues to decline rapidly and significantly. We in the UK need a legally-enforceable nature target so that by 2030 the natural world is visibly and measurably along the path to recovery in line with the Global Goal for Nature and the Leaders' Pledge for Nature.”
The CEE Bill is designed to do that. It will ensure that:
•UK Governments will legislate to ensure that greenhouse gas emissions are reduced to a level consistent with a global temperature increase on pre- industrial levels not exceeding 1.5%
•The Leaders' Pledge for Nature becomes legally binding to ensure that the UK's ecosystems are protected and restored focussing on bio-diversity, soils and natural carbon sequestration such as occurs in peat lands and forests.
•The UK takes responsibility for the whole of our greenhouse gas emissions' footprint (including those from consumer goods, shipping, flights and land based transport ) by incorporating into the calculations for UK emissions those that occur overseas in the manufacture, transport and disposal of the goods and services we import into the UK.
•The UK takes full responsibility for our ecological footprint so that we protect the health and resilience of ecosystems along our domestic and global supply chains.
•An independent, temporary Climate and Nature Assembly is formed, representative of the UK's population, to engage with the UK Parliament and Government to contribute to the development of an emergency strategy to meet the Climate and Ecological Emergency confronting us.
In conclusion Cllr Silman reminded each councillor “112 councils across the Country have already given their support to the CEE Bill and it is the responsibility of each of us to take action to protect younger and future generations.”
Cllr Emma Taylor seconded the motion with a speech demonstrating a sense of urgency, describing the Climate and Ecological Emergency as “humanities greatest challenge!” and that “There should be literal sirens going off right now such is the scale of the emergency that we face.”
Cllr Taylor who is active in local environmental groups was aware that there has previously been some resistance in supporting the CEE Bill, from both Worthing’s Conservative MPs and leader of the Council so she chose to focus on addressing some misconceptions about the Bill.
“Some say we are already on track . .  but the Government’s own figures show this is not the case! Others claim that the Environment Bill covers it . . but this has nothing to do with climate or ecology and doesn’t even mention CO2 emissions. Then there are those that view a climate assemblies as a threat to democracy . . but in fact they are just based on the principle of the public working alongside politicians and scientists, ensuring the best outcome for us all.”
Claire Hunt of the CEE Bill Alliance, Adur and Worthing said of the motion being unanimously supported by the Council: “This is fantastic news for Worthing. I hope that Worthing Borough Council and residents will now write to MPs Tim Loughton and Sir Peter Bottomley asking them to back the Bill in Parliament.
Resources:
www.ceebill.co.uk
https://members.parliament.uk/FindYourMP
References:
www.ceebill.co.uk
www.ipcc.ch