A Cost of Living Emergency has been declared by Worthing Borough Council, with a commitment to also urgently help feed those most in need.

The Council is working on an urgent action plan on how to work with health and education experts and the community to support the estimated 12,000 people in the borough who cannot afford to feed themselves and their families. 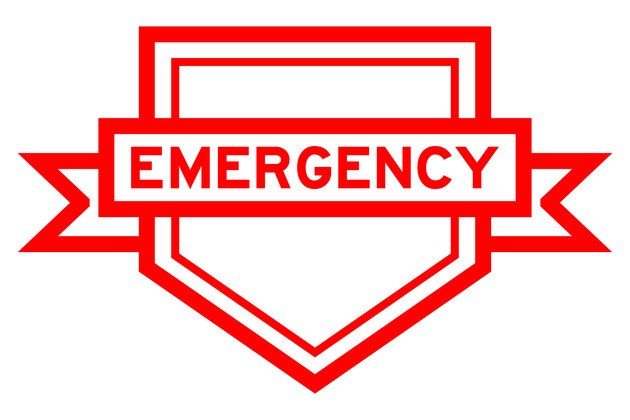 Within days, key members of the community including food bank organisers and charity leaders will be invited to meet with councillors and Council officers to find both short-term fixes and more sustainable solutions to help the least well off.
As well as looking at the issue of food, water and fuel poverty, the Council is also looking at how it can address the shortage of affordable accommodation in the borough, to prevent people being at risk of becoming homeless as inflation causes household bills to soar among a number of other cost of living issues.
That includes identifying land already owned by the Council, or which could be bought, that could be used for the building of affordable homes.
The action plan will tie in with every piece of work by the Council and its partners to reduce poverty and help grow the economy of the town.
The new approach follows the Council voting in favour of a motion put forward by Cllr Carl Walker, the Deputy Leader of the Council, and Cllr Emma Taylor, Worthing’s Cabinet Member for Citizen Services.
Cllr Walker said: “We need to act now to help those struggling not only to pay the bills but also to feed themselves and their families.
“Being able to afford to live is the most basic of human rights and as a Council we’re determined that we will not stand by as people suffer.
“This is an emergency that needs a major response from the Council and the community working together, and from central government, to support those most in need.”
Cllr Taylor, whose portfolio includes housing, said: “Our emergency accommodation is full but the number of people who come to us desperately in need of somewhere to sleep continues to rise.
“We urgently need to build more temporary, emergency and Council homes to prevent people slipping into homelessness and the many terrible effects this can have on them.”
The motion passed by the Council said that an estimated 12,000 Worthing residents are skipping meals or eating deliberately smaller portions because they cannot afford to buy enough food - and that the total is rising as more people find themselves struggling.
It called for the Council to launch a multi-agency strategy to mitigate the effects of the Cost of Living Emergency.
The Council also agreed to urge the government to take urgent action, including:
- rebalancing UK tax law so that the most well-off contribute more
- helping the least well-off by increasing the level of benefits
- scrapping VAT on domestic energy bills, and cutting fuel duty on petrol and diesel during the energy crisis
- scrapping the planned National Insurance increase.
- immediately banning landlords from evicting tenants without giving a reason.
To read the text of the motion visit  here.
Share this article...