Police are appealing for witnesses to a serious assault in Worthing.

Police are appealing for witnesses to a serious assault in Worthing.
Officers were called to Whitebeam Road shortly before 7.30pm on Sunday (April 4) after a man was found injured in the street. It is believed he was assaulted in nearby Longcroft Park. 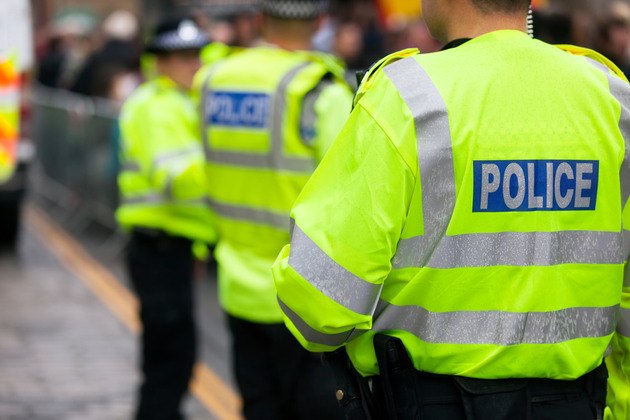 He was taken to the Royal Sussex County Hospital in Brighton, where he remains in a life-threatening condition.
Police attended the scene and after carrying out a number of fast-time enquiries, arrested four males in connection with the assault. They remain in custody at this time.
Officers are treating this as an isolated incident, and residents can expect to see an increased police presence in the area while the investigation continues.
Anyone who saw what happened, or who was in the park around that time and may have any relevant information, is asked to get in touch either online or by calling 101 quoting Operation Swallowtail.
Alternatively, information can be passed anonymously to police via the independent charity Crimestoppers on 0800 555 111.
Share this article...