Greater Brighton (which includes Worthing) can be a flagship city region leading the fight against climate change but needs more government support to unlock powers to take action.

That was the message from Greater Brighton’s spokesman on the environment as he closed a special conference on transitioning to a net zero carbon economy which attracted speakers from around the world.

Cllr Phelim MacCafferty, who is also Leader of Brighton and Hove City Council, told the conference, ‘I really hope that the PM and the UK governments accelerate the pace and scale of change that is so urgently needed.

‘We need political leaders working together at national and international levels to give our planet and our ecosystem a fighting chance.’

He added that time was not on the side for the battle nor were resources plentiful.

‘Hence, we need to pool our capacity as a region, put our political differences to one aside and pull together to solve this climate crisis for the benefit of all our communities now and for future generations,’ he said. 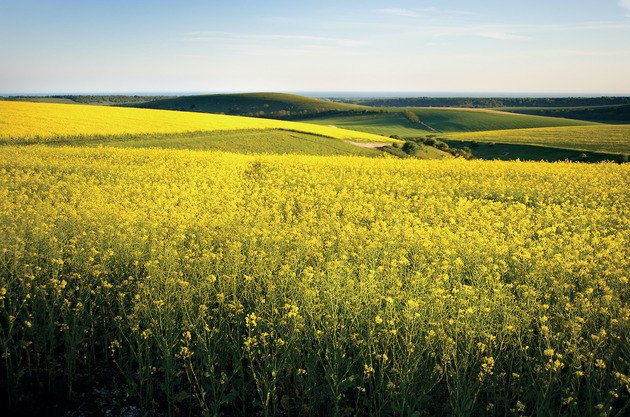 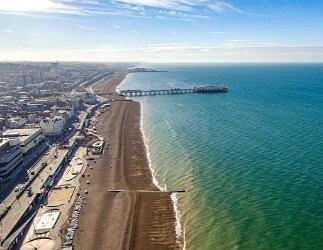 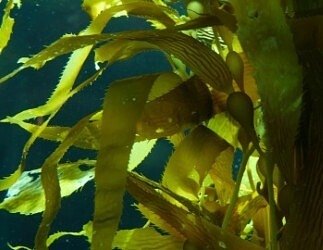 The Greater Brighton conference attracted an online audience of more than 200 including climate change experts, government officials, local environment groups and members of the public.
They were told that, without action on carbon emissions, temperatures were likely to continue to rise in the Greater Brighton area and winter rainfall would increase on average by 25 per cent with a corresponding decline in summer with dramatic effects on the environment..
Figures show that the people in the region averaged around 8,000 kilograms of carbon dioxide emission per person per year. This needed to drop drastically to around 3,000 to counter the effects of climate change.
But the conference heard that actions were already being taken that could make a difference. Among the initiatives outlined were:
•Plans to create a Sussex Bay marine park restoring the kelp forest off the coast which captures carbon up to 100 times more effectively than trees
•Plans were developing to create a green hydrogen fuel hub at Shoreham Port using wind and wave power and cutting-edge technological work was underway at engineering company Ricardo creating carbon-free engines for the future
•Work ongoing to transform Brighton & Hove bus fleet from diesel to clean electric and hydrogen fuel. A similar initiative is taking place with Metrobus in Crawley.
•Groundbreaking co-operation between the Universities of Brighton and Sussex to create an Innovation Centre for climate change technologies
•Work underway to create a Greater Brighton investment platform to attract support for new technologies, creating new jobs and opportunities.
The conference heard from Andrea Durbin, Director of Planning and Sustainability at the City of Portland, Oregon on the US west coast which in the last two years has suffered record numbers of wildfires and soaring temperatures which killed 60 people.
‘The time is now, we need to act now, the next few years really matter. Be bold, be quick, don't hesitate and make a full commitment but do it in a way that really centres people,' she said.
The Greater Brighton city region covers an area from Selsey in the west to Newhaven in the east and as far north as Crawley. By working collaboratively it has brought significant investment into the region and is now positioning itself as a key leader in clean, sustainable growth.
A full recording of the conference can be found here https://www.youtube.com/watch?v=8iqfh364wtk

Plans for restoring New Salts Farm to its natural habitat to be unveiledNovember 30th, 2021POSTPONED: Worthing Christmas MarketNovember 25th, 2021
Have You Seen...