Worthing Theatres and Museum are thrilled to announce that Strictly Come Dancing’s Flavia Cacace-Mistry will star as the Fairy in Jack and the Beanstalk: The Pantomime. This year’s Panto will be on at the Pavilion Theatre from Thursday 1 December 2022 to Monday 2 January 2023. Expect magic, sparkle and brilliant fun for family and friends alike. 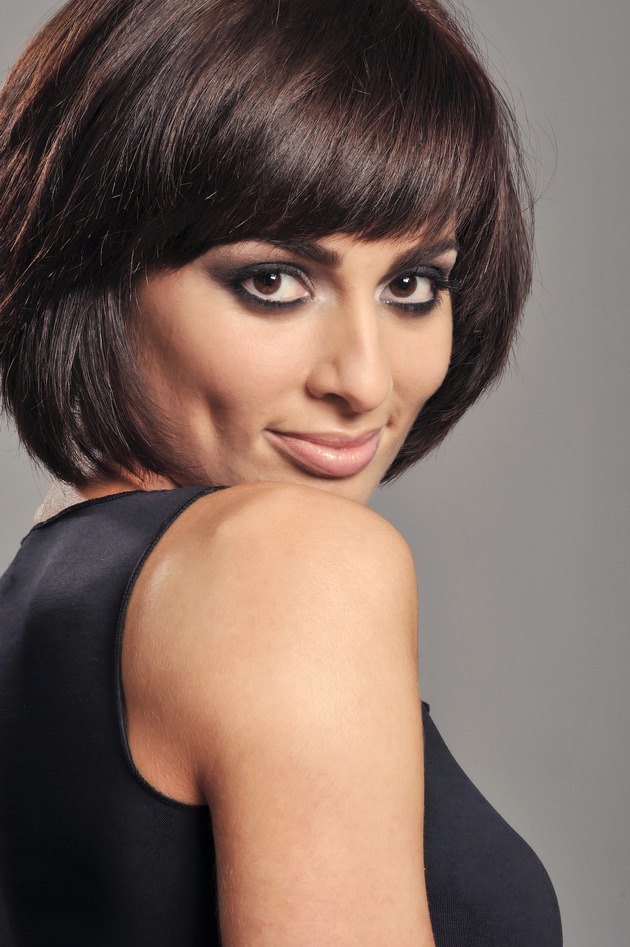 Following the incredible success of 2021’s Beauty and the Beast: The Pantomime and 2020’s The Night Before Christmas, WTM and Paul Holman Associates have once again teamed up to bring you the magical family pantomime everyone needs this Christmas. With a fantastic cast, laugh-out-loud comedy and all of your favourite pantomime traditions, Jack and the Beanstalk promises to be Worthing’s most spectacular pantomime yet!
Flavia is one of the nation’s favourite dancers and personalities, from her Glitterball-winning exploits on BBC One’s Strictly Come Dancing to her formidable dance partnership with Vincent Simone. Over the course of eight years, the duo have sold out multiple nationwide shows, had three West End runs, and have picked up several award nominations, including ‘Best Family Entertainment’ at the Olivier Awards. They have also performed at The Royal Variety Show and The BBC Proms. The dance couple have had a very successful career competing internationally in Ballroom & Latin Ten Dance, winning numerous titles.
As a Strictly pro, Flavia made the final in 2008 and went on to win the Glitterball in 2012 with Olympic gymnast, Louis Smith. Alongside this, Flavia won the Christmas Special in 2013 with Rufus Hound and the Children in Need ‘People’s Champion’ trophy with her good friend Russell Grant. Their iconic moment live at Wembley, in which Russell was fired out of a cannon during their Jive, was awarded ‘TV Moment of the Year’ at the BAFTAs. One of Flavia’s favourite memories during her time on Strictly was choreographing and performing routines alongside some world-famous music acts like Beyoncé, Westlife, and many more.
Flavia has appeared and performed on numerous TV shows over the years including Strictly Come Dancing, Royal Variety Show at London Palladium, Sunday Night at the London Palladium, Ant & Dec Saturday Night Takeaway, The Generation Game, BBC Children in Need,The Magicians, Surprise Surprise, Mel and Sue, The Paul O’Grady Show, Celebrity Portrait of the Year Show and BBC Breakfast amongst others.
More recently, Flavia has set up her dance school “Dance With Flavia” and fulfilled a lifelong dream of moving to the countryside and living on a small holding with her husband Jimi Mistry and their two dogs. You can follow their journey @ourlifeatthebarn on Instagram and FB.
So get down to the Pavilion Theatre and enjoy Fe-Fi-Fo-Fun with Jack and the Beanstalk: The Pantomime!
Take advantage of the Earlybird discount on premium and standard seats booked before the 15th July 2022. School and group rates are also available – please contact the WTM Box Office for more details.
Worthing Theatres and Museum will be announcing the cast soon so keep an eye out on their website and social media for further details.
Jack and the Beanstalk: The Pantomime runs at the Pavilion Theatre from Thursday 1 December 2022 to Monday 2 January 2023. Tickets are available from £10. For more information or to book your tickets visit www.wtm.uk or call the WTM Box Office on 01903 206 206.
Golden Week runs from Thursday 1 December to Thursday 8 December 2021, with all tickets priced £10-£18.