Boost for homeless in Worthing

Homeless people in need of support will get some vital help after plans to demolish an empty building on an industrial estate and replace it with 21 individual apartments were given the green light.

Worthing Borough Council’s Planning Committee has voted through the proposal to knock down the vacant Skywaves House on the 0.11 hectare brownfield site at the end of Ivy Arch Road, Worthing, and build some much-needed temporary housing. 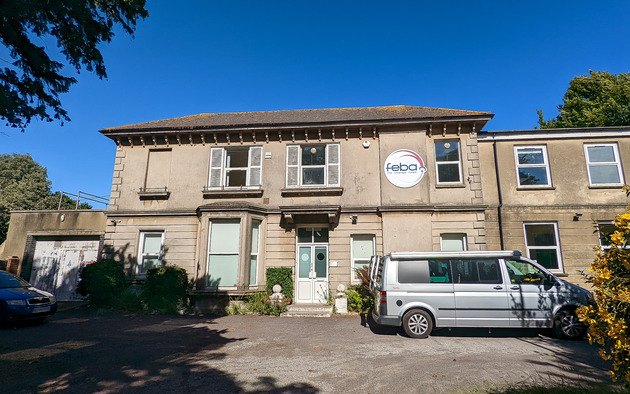 The 21-unit three-storey development will also include office space on the ground floor, solar panelling roofing, as well as enclosed private gardens, landscaped amenity space and three parking spaces with one EV charging point.
As part of Worthing Council’s Housing Strategy, the authority has outlined its commitment to improving the levels of affordable housing and temporary accommodation. There are currently more than 1,500 people in Worthing on the housing waiting list with more than 1,000 in urgent need.
Cllr Emma Taylor, Cabinet Member for Citizens' Services, said: “There is a huge shortfall of housing stock in the town but we are committed to easing that problem by delivering high-quality accommodation for everyone, particularly those who have found themselves to be homeless.
“This development is just a small part of that, but it will offer much-needed temporary housing for those on the road to long-term independence.
“This development makes highly efficient use of a brownfield site, does not harmfully impact the area and will only enhance the current site, which has not been in use for some time.”
Plans for housing on the site had previously been rejected as the Local Plan policy for the area stated that any potential development must provide new employment and also protect current jobs.
However, there are now very few people employed on the site, while the new development would boast office space to house around 20 staff from both the Council and Turning Tides, a homeless charity, as well as easing the dire housing shortage in the town.
The current site is home to a two-storey 19th Century Villa that has been extensively altered and extended over the last few years and is currently derelict having last been used as offices and a recording studio.
Whilst the new predominantly brick contemporary-styled development will be three storeys, it will be the same height as the telephone exchange on the east of the site.
Share this article...