Bin collections have resumed in Adur and Worthing today (Tuesday) after an agreement was reached between the Councils and the GMB union to pause the strike. 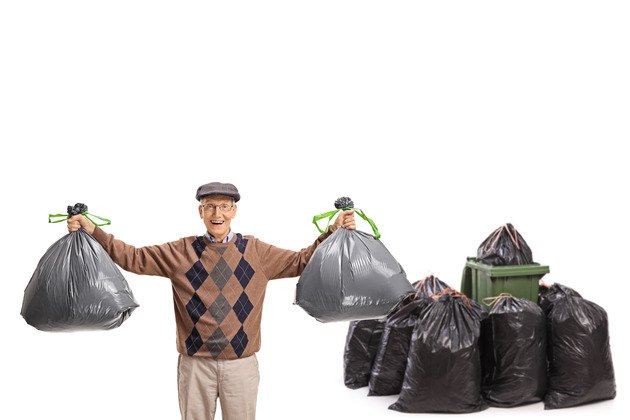 The collections have begun immediately ahead of substantive talks tomorrow (Wednesday) on pay and conditions with both the GMB and UNISON.
Bin lorries are starting to go out on rounds and plans are being drawn up to work through the backlog as soon as possible. The GMB agreed to pause its strike action after a vote by striking members at the Council’s refuse, recycling and cleansing service at Commerce Way, Lancing, this morning.
Councils have agreed a one-off ‘catch up’ payment to all staff at the service in order to begin as swiftly as possible to deal with the additional work that has built up after four weeks of the strike.
This morning crews are out collecting waste from communal bin stores such as those at blocks of flats. From Wednesday residents will be asked to put their bins out on their normal collection day and side waste will also be taken. To double check when your bin day is visit this section of our website: https://www.adur-worthing.gov.uk/bin-day/.
Street cleansing teams will be out as normal, as they have been working throughout the strike, to keep public areas clean.
In a joint statement the Councils and the GMB said: "We have today agreed that there will be a pause in the strike which will allow for waste collections to resume and for work to remove the backlog of waste to begin. To recognise the extra work needed a one-off payment will be given to staff to help ensure all backlog work is completed as soon as possible. Substantive talks on pay and conditions will begin tomorrow."
A spokesman for Adur & Worthing Councils said: “At all times during this dispute it is our residents and businesses that have been in the forefront of our minds and we have been working  to find a way that bin rounds can resume while we work through these very complex issues on pay and conditions within the service.
“We have now come to an arrangement with the GMB that means it will pause its strike which will allow the rounds to restart immediately whilst we move forward to discuss the issues surrounding pay and conditions.
“We thank residents and businesses for their patience and appreciate the difficulties this has caused them. Clearly this is not the end of the matter and there’s a lot to work through but for now we can quickly start to get the backlog of refuse cleared.”
On Friday (April 8) Councils signed a joint recognition agreement with the GMB and UNISON which gives both unions the right to represent staff at the waste service. A recognition agreement governs the terms under which employers negotiate with unions and needs to be signed before talks on pay and conditions can begin. UNISON already has a recognition deal with the Councils to represent staff across all services but had agreed to sit down with the GMB to discuss a joint agreement solely for waste services.
Now talks will begin tomorrow on pay and conditions. A review which began in October and in which all staff and UNISON were consulted has resulted in a deal which gives all waste workers at least a six per cent pay rise in the first year. HGV drivers have immediately received a 12.7 per cent pay rise.