Alex Bailey to retire as CEO of Adur & Worthing Councils

The Chief Executive of Adur & Worthing Councils, Alex Bailey, today announced he is to retire in the summer.

Bailey has served as Chief Executive at the South Coast Councils for almost eight years. In a note to staff he tells them that heading the Councils and working with them, and members, has been a privilege. 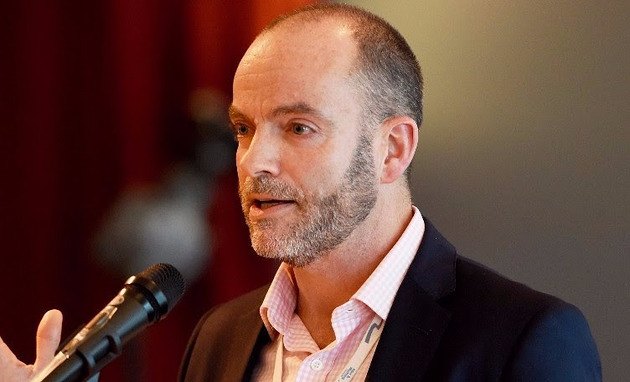 ‘I think we have come a long way together and as you know I have consistently been impressed by some of the heights you have risen to in true public service,’  he says, ‘The quality of your work and the love that you have shown for our communities has been at times stunning and I have been humbled to be part of it.’


Bailey’s leadership of the Councils joint services has seen a new emphasis on partnership working with communities. Under the policy direction set by both Council leaders he authored a series of direction of travel documents, Platform For Our Places, in which the Councils moved to be an enabler of community action. Where Councils could, the documents insist, they should give residents the tools to take action to improve their lives and then get out of their way.


The current Director For Communities, Dr Catherine Howe, has agreed to become Interim CEO until a substantive appointment is made in the late summer.


Dr Howe, whose work in social innovation and digital change included positions at Cancer Research UK, Capita, Public-i and the London Business School, joined the Councils last July. She has an  extensive track record of leadership across technological, social and innovation work and a strong interest in democracy and place.